Shortly after the recent Pixel launch, Google Photos is rolling out some big changes. This time it’s more than just a few UI changes.

As predicted in a previous leak, Google has created a new photo editor that is vastly changing the way we process our images in Google Photos. The changes, announced in an official blog post, bring a carousel with larger, clearer icons and more precise sliders for more precise adjustments.

To guide you on this journey, the new editor uses machine learning to provide editing suggestions tailored to each individual photo.

When you open a photo for editing, the new editor, currently only available for Android, shows you suggestions for image enhancements that you can quickly try out with a tap. 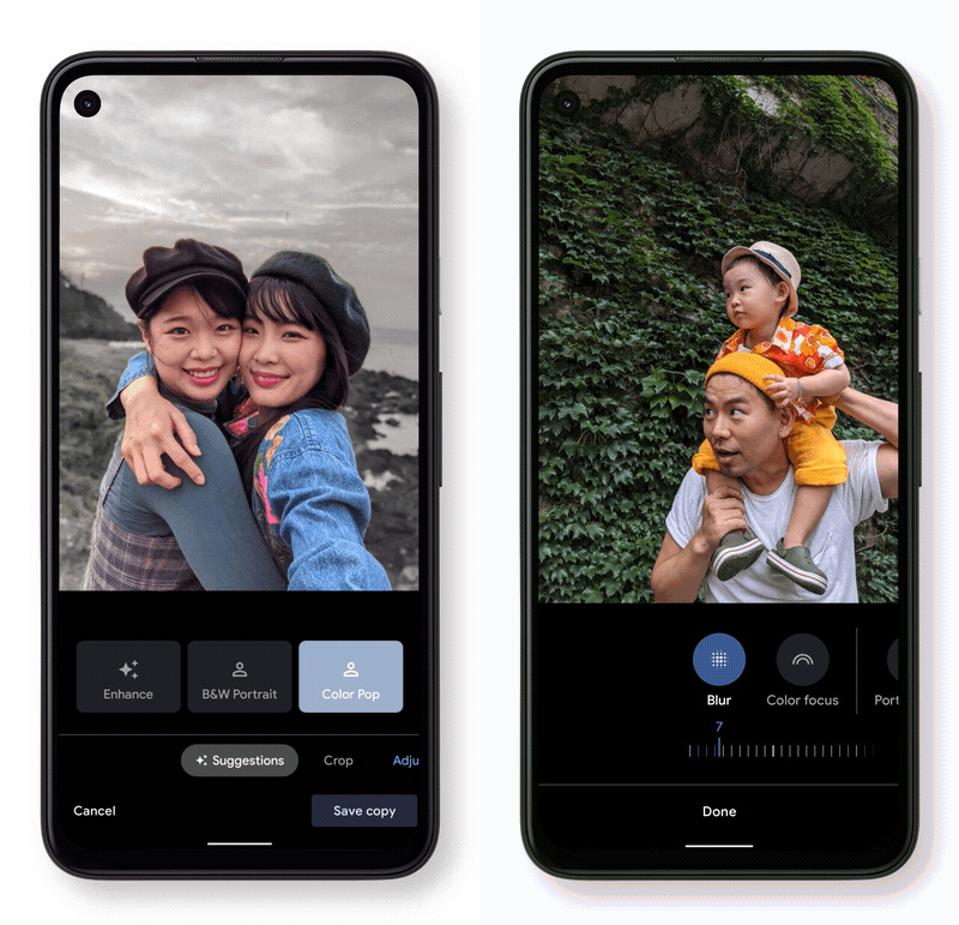 Otherwise, manual adjustments are now accessed through a text-based carousel of options at the bottom of the screen, each of which can be selected to bring up a range of suitable editing functions, identified by large, clear icons with text descriptions.

The new photo editor also includes Google’s new Portrait Light feature, which allows Pixel 4a (5G) and Pixel 5 owners to change the position and intensity of lighting on photos after they are taken. It is designed to improve the lighting on people’s faces. However, the example from Google clearly shows that the lighting also changes in other parts of the image.

The function works for new or existing photos, regardless of whether they were taken in portrait orientation or not.

Google has promised that this feature will soon be available on other Pixel devices. However, it is not yet known when the new editor for iOS will be available.

The Ultimate Guide to LinkedIn Groups

How pandemic socialization trends have accelerated the move into virtual spaces

What are the top CRM strategies?

How To Create A Marketing Calendar That Will Streamline Your Campaigns

How to Get More Instagram Followers for Free (the Real Way)

How to Design an Awesome Social Media Campaign