MLB the Show Creator mode of the show 21

Stadium Creator is here on MLB the Show 21

The future is now sports and cow fans. MLB the Show 21 for PS5 / Xbox added a coveted mode that baseball players haven’t seen since MVP Baseball 2005. In Stadium Creator mode, players can create their own ballpark or edit existing MLB stadiums. You can even play against your friends with your creations.

You can do pretty much anything you want in your stadium when you play offline. 500 feet left field and 200 to the right, do it. However, there are some restrictions on creating your stadium if you plan to play in it online.

Unfortunately, this mode is limited to next-gen consoles, not PS4 or Xbox One.

The cow of power

A special piece of this new feature stood out to an aspiring TikTok developer and Twitch streamer DudeFood Gaming. You can add farm animals to the outside field of your stadium, including a cow. But not only can you add one beautiful cow, you can add hundreds. Everything on top of each other.

“Don’t tell me I can do this,” he said. DudeFood saw the views and comments trickle into his TikTok and for him he’s already beaten the game. DudeFood, real name Tayseer, is a huge White Sox fan who has been creating MLB the Show content since 2018. “I like to find creative ways to enjoy the different modes in the game and share them with my community.”

After creating this tower out of cows, he went out into the field and began to play in it. In a YouTube comment, Dude Food mentioned that he “already made the Coul Pole”. 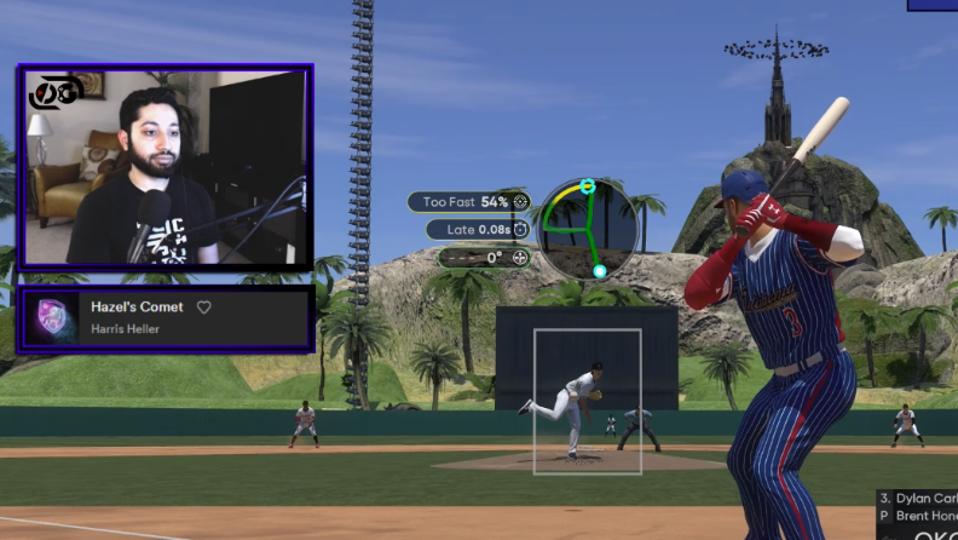 The tower of cows that DudeFood Gaming made on the stream.

True baseball video game fans will remember that this isn’t the first time a cow has made a funny appearance in a video game. In the Farm Stadium in Backyard Baseball 2005 for PC, you can see a UFO kidnapping a cow in the outfield. 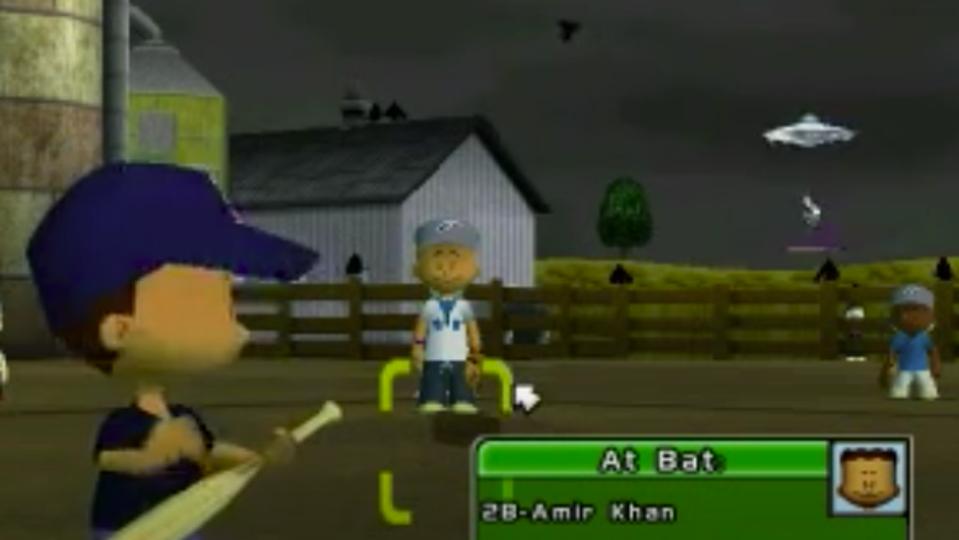 A UFO that kidnapped a cow in 2005 backyard baseball

MLB the Show 21 has been available since April 16 for owners of the Jackie Robison Edition, which costs $ 100 versus $ 60 for the normal base price, which releases April 20. Similar to Super Smash Bros. Ultimate’s Stage Builder mode, creativity has increased among users who love creating their own environments to play with. Video games that allow a sandbox mode or offer players tools to customize their gameplay often generate a multitude of memes and funny videos that circulate heavily online. Someone has already created the field from the iconic baseball film Field of Dreams.

It will be exciting to see what other baseball players come up with with stadium creations and who can build the weirdest and wildest stadiums to play America’s pastime.

The DigitalMarketer Podcast | Episode 141: Craft a Conversion Series So...

How to Run a Facebook Giveaway: A 6-Step Guide

How to Ask for Help at Work

Where Will People Shop When Businesses Fully Reopen? [New Data]

How to Get Verified on Instagram in 6 Simple Steps